A Historic Experience at a Historic Calgary Jewellery Store

The year 1919. Two San Francisco jewellers, H.J. Breslauer and J.L.Warren, set up their independent jewellery store in Winnipeg, Manitoba. They remained partners until 1956 when the Breslauer family purchased the entire jewellery business under the guidance of Cecil Breslauer. 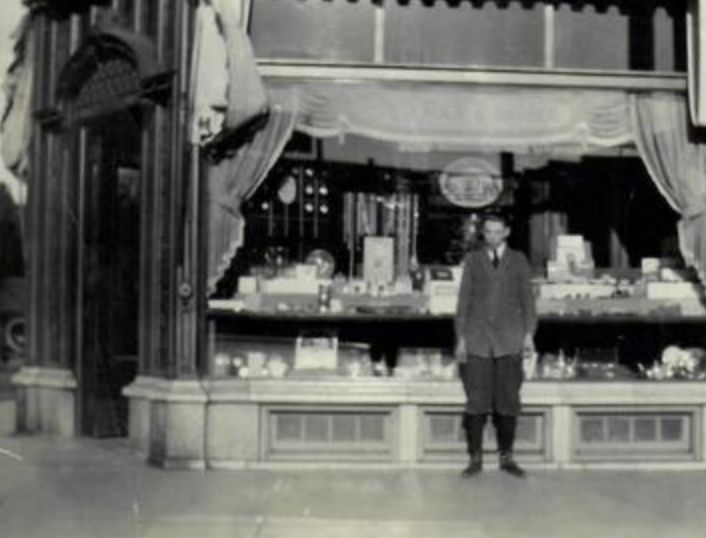 OUT OF TOWN SHOPPER?

At Breslauer & Warren Jewellers we believe that the most significant aspect of investing in jewelry is placing your trust into a brand with a history. Since 1919, Breslauer & Warren’s custom diamond rings brand is the epitome of unique design – like nothing else seen in Calgary. We stock a vast collection of luxurious diamond pieces, and contemporary designer engagement rings similar to the highly advertised brand-names without the high price tag. Each and every piece of jewelry is selected by Richard Breslauer utilizing his 40 years of buying expertise. At Breslauer & Warren, we have the best selection of designer diamond engagement rings, diamond bridal jewellery and fine gemstone jewellery, especially when you compare us to any of the other Calgary jewellery stores. 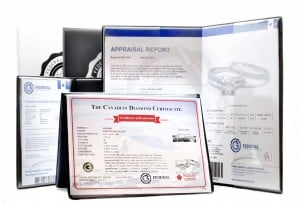 We buy directly from the largest Canadian diamond cutter, ensuring that our diamonds are the very best quality available at the most competitive prices. As well, we buy directly from some of the world’s best jewelry manufacturers which enable us to offer you the very best styles, quality and finish at a tremendous value. Our extensive collection of beautiful diamond pieces coupled with our in-store master goldsmith’s ability to design any custom piece to your discerning taste has been one of our many favourable traits embraced by our customers for the past 99 years. We are confident that Breslauer & Warren’s exceptional service and diamond jewellery selection will make your Calgary jewellery buying experience the best. 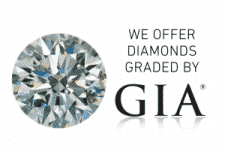 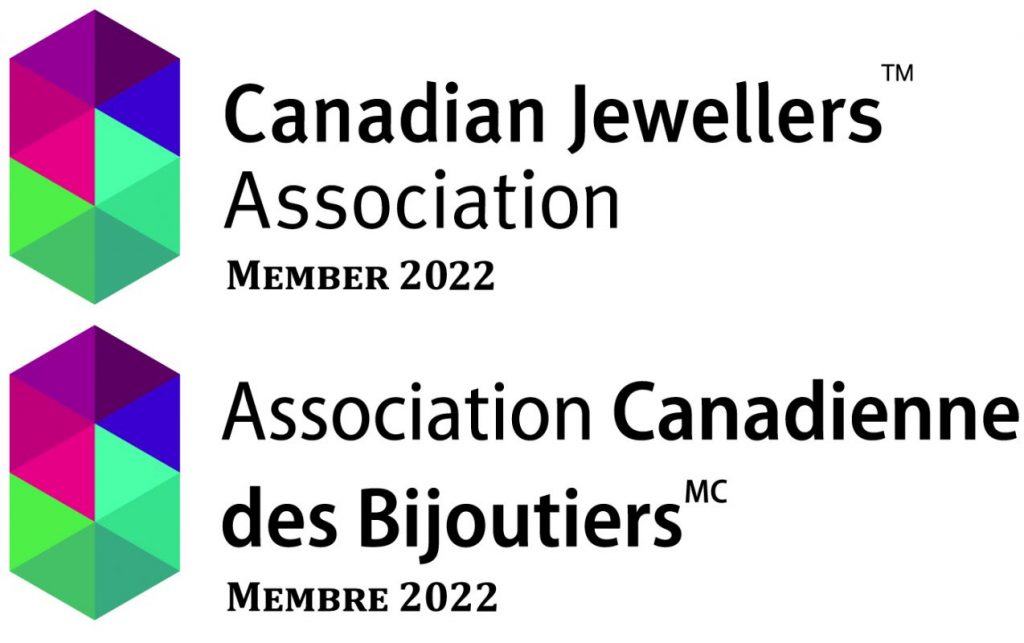 For appointments outside of regular hours above, please call to book, or email petroula@breslauerwarren.com